We believe in bringing the community together, so on the first Saturday of the month at 7 pm, Gate House opens its doors to all our local talent, to perform anything you like! Sing, dance, recite poetry or just come to watch, whatever you like!

This is a free event. And is open to all ages.

Want to know what live music we have lined up at Gate House Theatre? This season we have a wide range of musical styles to accommodate a variety of tastes. Take a peek at our schedule to see all that we have in our upcoming repertoire.

The Sutcliffes present Get Back: A Tribute to The Beatles’ Music and their Roots
In an exciting multi-media and live performance, The Sutcliffes present energetic readings of both The Beatles’ influences and seminal moments from the band’s legacy. From Memphis to Liverpool, from Hamburg to a rooftop in London, the audience will Get Back to the infectious and joyous music of The Beatles’- their roots and the Beatles’ own unparalleled catalogue. From the opening shots of Rock’s first golden era, to the heady rush of She Loves You, and the rocking rooftop performance from the twilight of The Beatles career, one constant remains: there’s good rocking tonight.

For nearly a decade, The Sutcliffes were Victoria’s premier band. They headlined at four International Beatleweeks in Liverpool, rocking the stage of the Cavern Club and a host of other historic venues. They feature the indescribable talents of front man Terry Marshall, who as a solo artist and member of several popular bands has appeared on Canada’s Got Talent and numerous big stages and intimate venues. After several years’ hiatus, The Sutcliffes Get Back.

The Gate House Community Association is once again hosting the North Island's annual Music Fest. The festival takes place in August each year and is always looking for sponsors, performers, volunteers, and vendors.

join us at this year's
North Island Music Fest 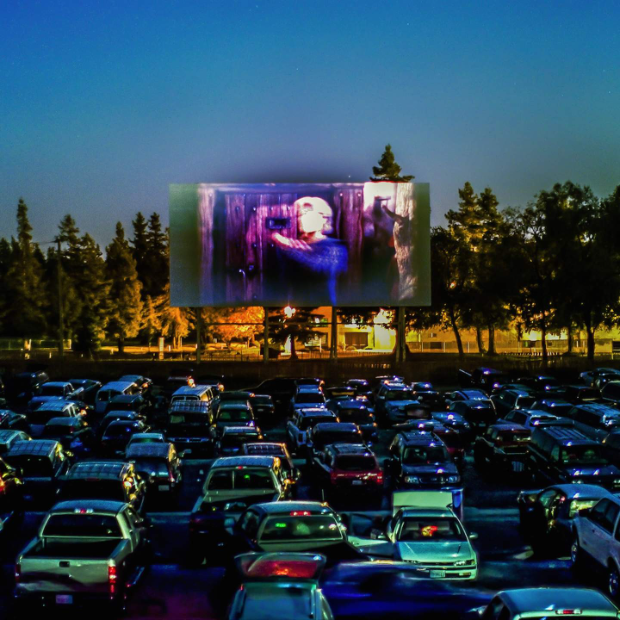